The GW Institute for Korean Studies and the Jeju Peace Institute Present:

Virtual Event
A New Frontier of Cooperation: The Fight Against COVID-19

Registered guests will receive following Eventbrite confirmation email with details for joining the Zoom virtual event.
This event is on the record and open to the public.

Event Description
The United States and South Korea, allies since the Korean War, are in the fight against the newly emerged foe of COVID-19 together. They are sharing information on containing the coronavirus and cooperating on procuring COVID test kits. In a historic reversal of role, South Korea, the recipient of the U.S. aid during the Korean War, also donated protective masks to the U.S. Department of Veterans Affairs in honor of its 70th anniversary. Moving forward to the next stages of reopening, Seoul and Washington could continue exploring the new frontier of cooperation in the public health sector. Please join GW Institute for Korean Studies and Jeju Peace Institute for an online discussion by both South Korean and American journalists on the areas where the two allies could cooperate in the coronavirus era. 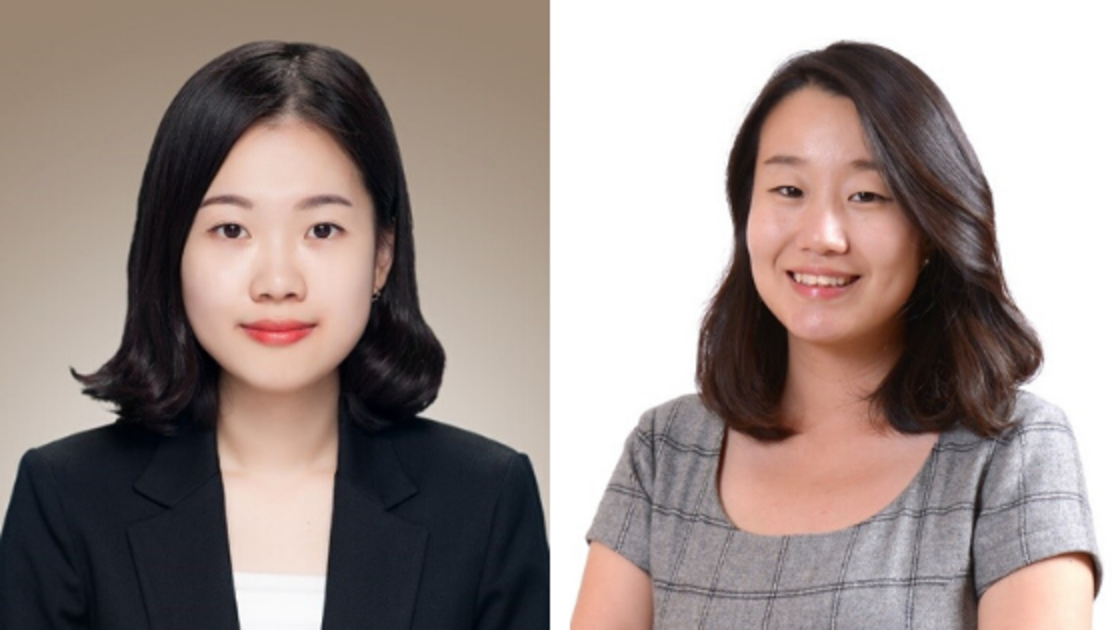 Hyunju Park (left) is a news reporter at JTBC broadcasting company in South Korea. She started her career at JTBC in January 2015 and worked as a foreign affairs correspondent for 3 years. She got a chance to cover both the first and second U.S.-North Korea summits, reporting live from Singapore and Hanoi, Vietnam. Currently she is working for a global news division of JTBC.

Laeticia Ock (right) has worked as a staff reporter for The Korea Herald since 2014. Throughout her career in journalism, she has covered social affairs in South Korea ranging from the Sewol ferry disaster and the candlelight movement that led to President Park Geun-hye’s ouster, to Korea’s response to the COVID-19 pandemic. She was also a correspondent at the Ministry of Foreign Affairs in 2018, covering a diplomacy involving the two Koreas and the US. She holds bachelor’s degrees in political science and diplomacy, as well as English Interpretation & Translation from Hankuk University of Foreign Studies. 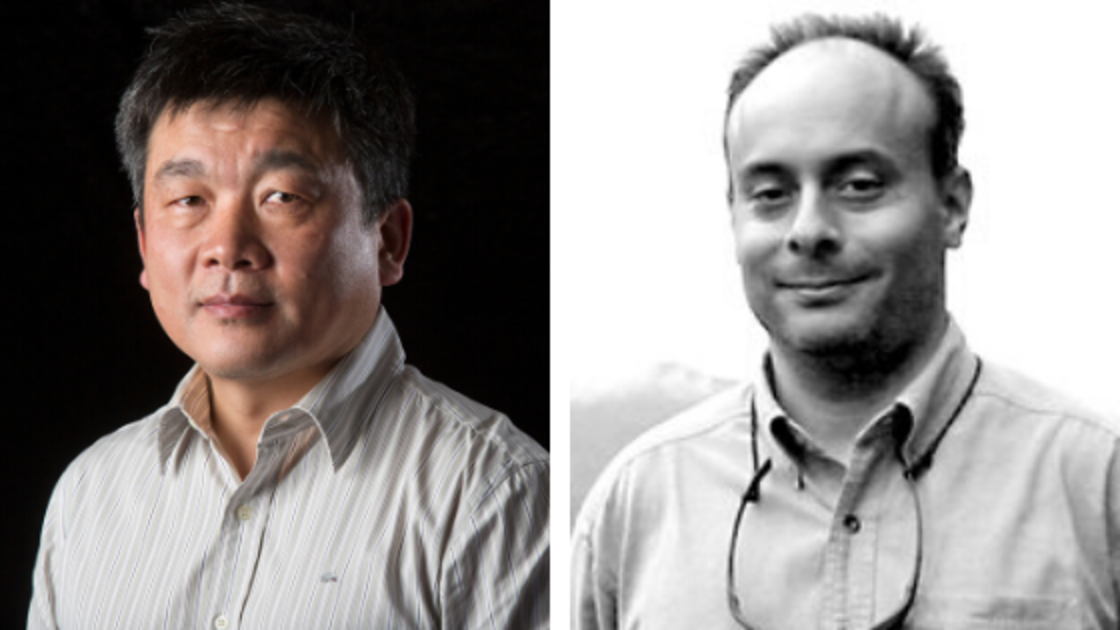 Sang-Hun Choe is the Seoul bureau chief for The New York Times, focusing on news on North and South Korea. He worked for The Associated Press for 11 years before joining The Times in 2005. He has won journalism awards for his reports on Korea and Myanmar, including a 2000 Pulitzer Prize. He is a co-author of two books on Korea and co-editor of another two, also on Korea.

Anthony Kuhn is NPR’s correspondent based in Seoul, South Korea, reporting on the Korean Peninsula and Japan. Before moving to Seoul in 2018, he traveled to the region to cover major stories including the North Korean nuclear crisis and the Fukushima earthquake and nuclear disaster. Kuhn previously served two five-year stints in Beijing, China, for NPR, focusing in particular on China’s rich traditional culture and its impact on the current day. From 2010-2013, Kuhn was NPR’s Southeast Asia correspondent, based in Jakarta, Indonesia, and also served as NPR’s correspondent in London from 2004-2005, Prior to joining NPR, Kuhn wrote for the Far Eastern Economic Review and freelanced for various news outlets, including the Los Angeles Times and Newsweek. He majored in French literature as an undergraduate at Washington University in St. Louis, and later did graduate work at the Johns Hopkins University-Nanjing University Center for Chinese and American studies in Nanjing. 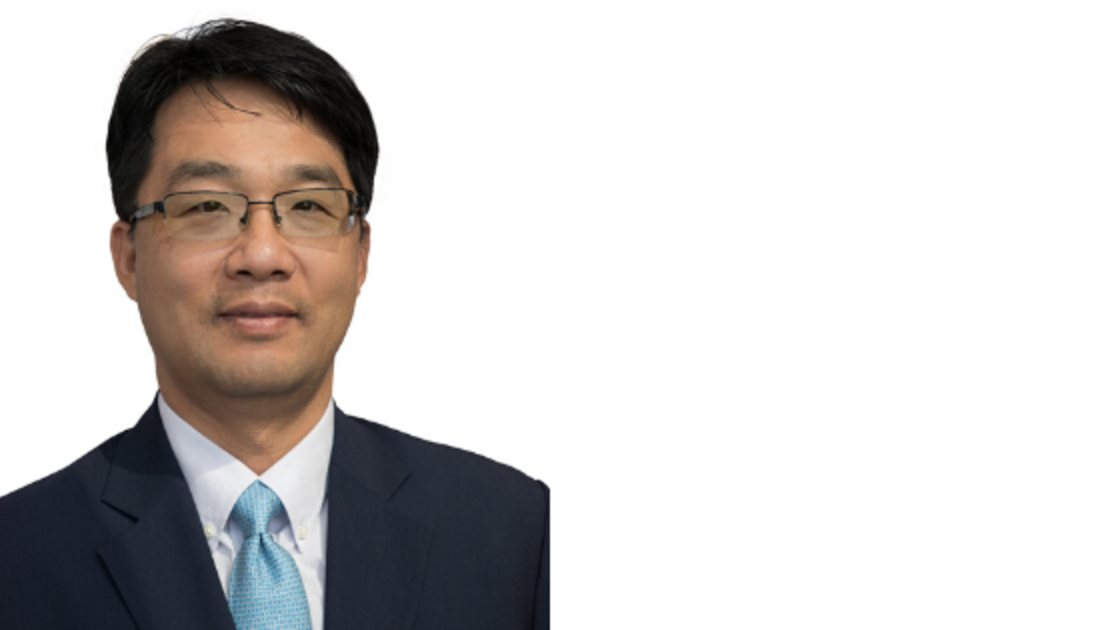 Yonho Kim is Associate Research Professor of Practice and Associate Director of GW Institute for Korean Studies. He specializes in North Korea’s mobile telecommunications and U.S. policy towards North Korea. Kim is the author of North Korea’s Mobile Telecommunications and Private Transportation Services in the Kim Jong-un Era (2019) and Cell Phones in North Korea: Has North Korea Entered the Telecommunications Revolution? (2014). His research findings were covered by various media outlets, including Wall Street Journal, The Atlantic, Yonhap News, and Libération. Prior to joining GWIKS, he extensively interacted with the Washington policy circle on the Korean peninsula as Senior Researcher of the U.S.-Korea Institute at Johns Hopkins University School of Advanced International Studies, Senior Reporter for Voice of America’s Korean Service, and Assistant Director of the Atlantic Council’s Program on Korea in Transition. He holds a B.A. and M.A. in International Relations from Seoul National University, and an M.A. in International Relations and International Economics from Johns Hopkins University School of Advanced International Studies.

(Image Credit: U.S. Embassy in the Republic of Korea)