Registered guests will receive the following confirmation email with details for joining the WebEx event.
This event is on the record and open to the public.

Event Description
The COVID-19 pandemic imposed unprecedented economic challenges to both the U.S. and South Korea. However, Seoul and Washington have put into place a framework for fruitful economic partnerships that are delivering measurable, concrete benefits for Americans and Koreans alike. The two allies have fought common foes in the past; the same determination and cooperation is required to defeat COVID-19. South Korea’s institutional capacity to handle the current pandemic shows exactly why it is important for Washington to enhance its already strong partnership with Seoul. The United States and South Korea have much to offer to each other, and much to gain from their ever-evolving practical partnership on many key economic policy fronts.

Please join GW Institute for Korean Studies for a timely online discussion on strategic methods in which Washington and Seoul can broaden cooperation even further and invigorate the practical partnership between the two proven allies in pursuit of economic rebound in this time of uncertainty. 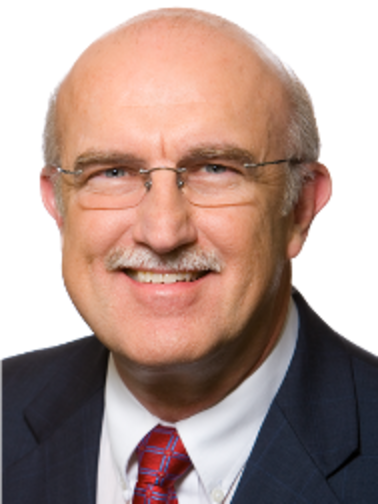 Terry Miller ,Director of Center for International Trade and Economics and Mark A. Kolokotrones Fellow in Economic Freedom, The Heritage Foundation
Terry Miller champions free markets as director of two of The Heritage Foundation’s key research centers, Data Analysis and Trade and Economics, and as the think tank’s Mark A. Kolokotrones fellow in economic freedom. At the Center for Trade and Economics, Miller focuses on research into how free markets and international trade foster economic growth around the world. He is editor of a signature Heritage publication, the annual Index of Economic Freedom. At the Center for Data Analysis, Miller oversees the statistical and econometric modeling that underpins the think tank’s wide-ranging research programs. Both centers are part of Heritage’s Institute for Economic Freedom and Opportunity. Before joining Heritage in 2007 as director of the Center for Trade and Economics, Miller had a distinguished career in the U.S. Foreign Service. In 2006, he was appointed as an ambassador to the United Nations and U.S. representative on the U.N.’s Economic and Social Council. Miller previously served at the State Department as deputy assistant secretary for economic and global issues. He headed offices at State devoted to the promotion of human rights, social issues, development and trade. Overseas, Miller served in Italy, France, Barbados and New Zealand. He headed the U.S. observer mission to the U.N. Educational, Scientific and Cultural Organization (UNESCO). Miller did both his undergraduate studies in government and his graduate studies in economics at the University of Texas in Austin. He and his wife, the former opera singer Deborah Miller, have three children. 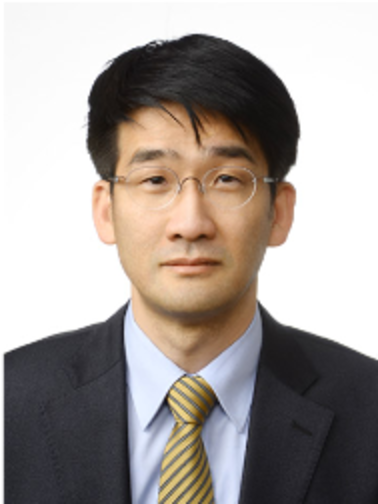 Wonhyuk Lim, Professor, KDI School of Public Policy and Management
Wonhyuk Lim is a professor at the KDI School of Public Policy and Management. He is a visiting professor at Johns Hopkins SAIS in 2020. Since he joined KDI in 1996, his research has focused on state-owned enterprises and family-based business groups (chaebol). He has also written extensively on development issues, in conjunction with policy consultation projects under Korea’s Knowledge Sharing Program (KSP). After the 2002 Presidential Election in Korea, he worked for the Presidential Transition Committee and the Presidential Committee on Northeast Asia and helped to set policy directions for the restructuring of the electricity and gas sector and for Northeast Asian energy cooperation. Dr. Lim was at the Brookings Institution as a CNAPS Fellow in 2005-06. After returning to KDI in 2007, he became Director of the Office of Economic Development Cooperation, precursor to the Center for International Development (CID). He received a Presidential order from the Dominican Republic for his KSP consultation work. In 2010, Dr. Lim helped to formulate the G20 Seoul Development Consensus for Shared Growth. In 2013, he became Vice President and Director of Department of Competition Policy at KDI. In 2014-15, he served as the inaugural Executive Director of the Center for Regulatory Studies. Most recently, he served as Associate Dean, Office of Development Research and International Cooperation, at KDI School. His recent publications include Opinion Polarization in Korea: Its Characteristics and Drivers (KDI, 2019, co-authored), Understanding the Drivers of Trust in Government Institutions in Korea (OECD, 2018, co-edited), Improving Regulatory Governance (OECD, 2017, co-authored), The Korean Economy: From a Miraculous Past to a Sustainable Future (Harvard, 2015, co-authored), and Global Leadership in Transition: Making the G20 More Effective and Responsive (Brookings and KDI, 2011, co-edited). He received a B.A.S. in Physics and History and a Ph.D. in Economics from Stanford University. 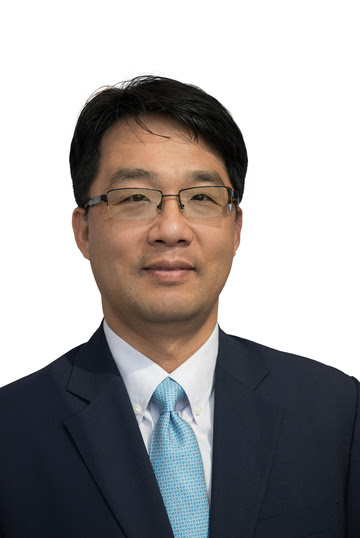 Yonho Kim
Associate Director, GW Institute for Korean Studies
Yonho Kim is Associate Research Professor of Practice and Associate Director of GW Institute for Korean Studies. He specializes in North Korea’s mobile telecommunications and U.S. policy towards North Korea. Kim is the author of North Korea’s Mobile Telecommunications and Private Transportation Services in the Kim Jong-un Era (2019) and Cell Phones in North Korea: Has North Korea Entered the Telecommunications Revolution? (2014). His research findings were covered by various media outlets, including Wall Street Journal, The Atlantic, Yonhap News, and Libération. Prior to joining GWIKS, he extensively interacted with the Washington policy circle on the Korean peninsula as Senior Researcher of the U.S.-Korea Institute at Johns Hopkins University School of Advanced International Studies, Senior Reporter for Voice of America’s Korean Service, and Assistant Director of the Atlantic Council’s Program on Korea in Transition. He holds a B.A. and M.A. in International Relations from Seoul National University, and an M.A. in International Relations and International Economics from Johns Hopkins University School of Advanced International Studies.

The Korea Policy Forum is made possible by a generous grant provided by the KDI School of Public Policy and Management.